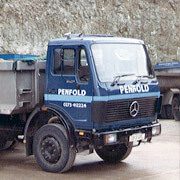 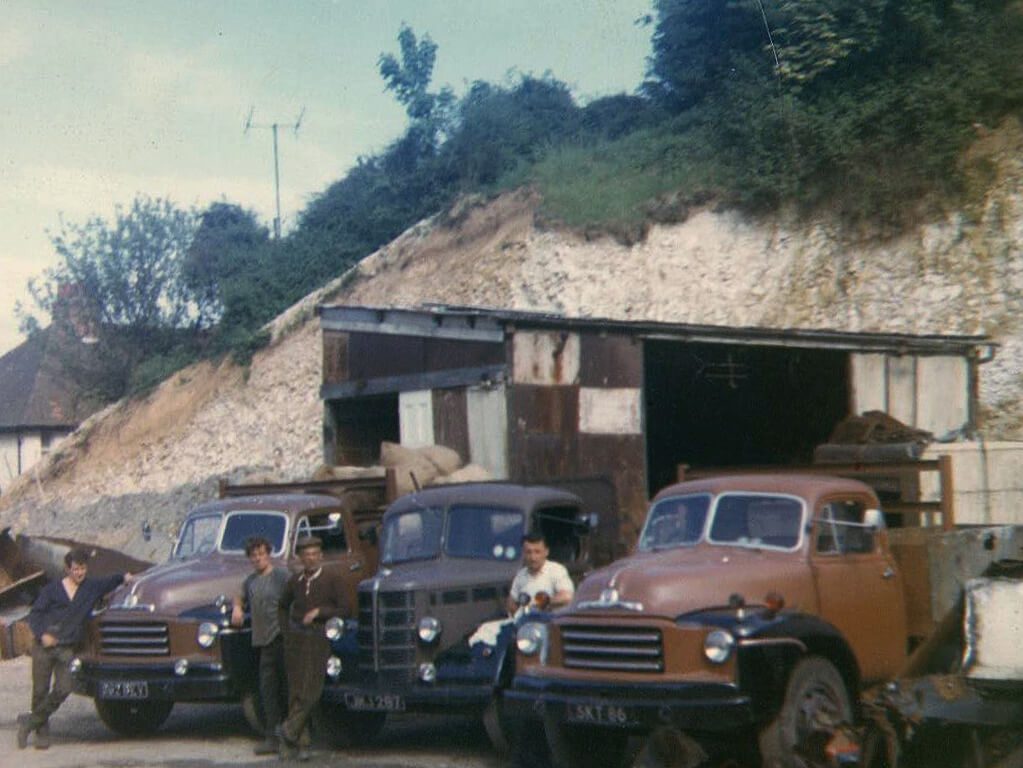 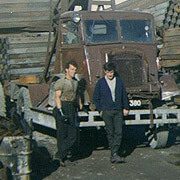 Penfold Verrall Ltd originated from humble beginnings that can be traced back to the aftermath of World War One. Read the stories from the founders with an introduction from Managing Director, Darren Lynch.

Links to the Stories from our founders

Whilst Companies House has our incorporation date as 1972, in fact our company originated from humble beginnings that can be traced back to the aftermath of World War 1; as J-Penfold & Sons, they began with a single horse & tipping-cart and over time progressed into the scrap metal business.  Following the conclusion of World War Two Alf & John Penfold, two of the forefathers of the current company, took over the running of the family business and in the years that followed Alf’s son Michael joined the partnership. It was from this partnership that Penfold Public Works Ltd was created in 1972. In the years that followed, Penfold Public Works specialised in construction, groundworks, demolition, asbestos removal, plant hire and haulage.

Likewise, GW Verrall & Son’s origins can be traced back many years, beginning as agricultural contractors to complement their existing farming operation as tenant farmers. It was during the 1980’s that the company began to diversify into Plant Hire and haulage, using their extensive agricultural experience to move into the construction sector. Throughout the 1990’s Diane and John Verrall, together with their parents Sheila and Richard, steadily grew the business and by the turn of the millennium were very similar in size to Penfold Public Works;  a strong relationship was developed between the two business and by pooling resources, Penfold Public Works Ltd and G W Verrall & Son were able secure a number of large and high profile contracts that alone neither company would have been able to handle. This relationship was nurtured over several years and in 2005 an agreement was reached to merge the two companies together….. Penfold Verrall Ltd was born. 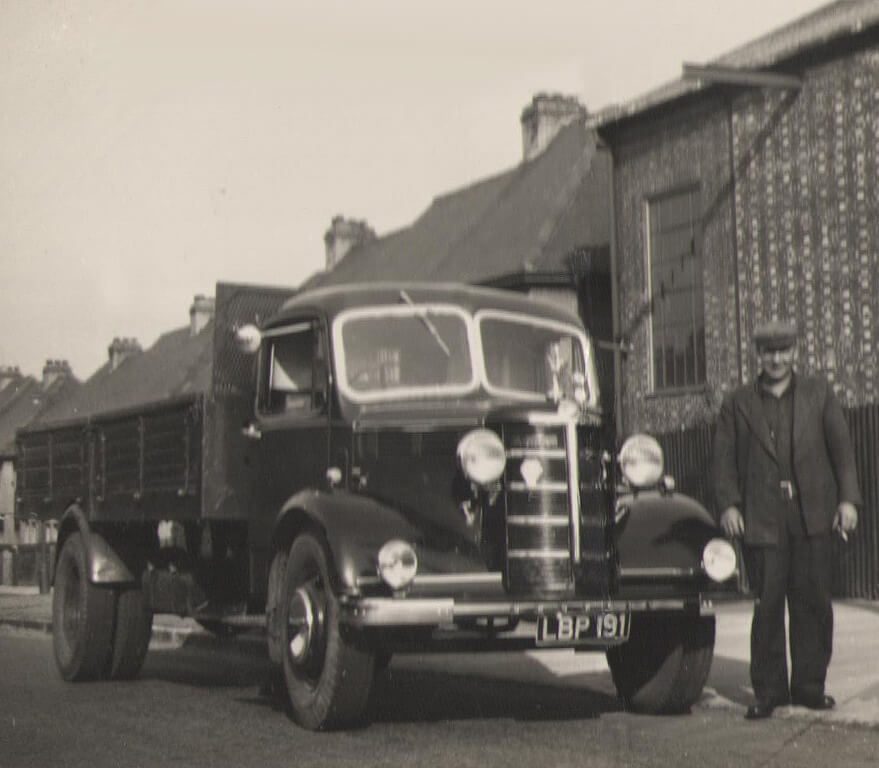 As the current Managing Director of the business, I am determined that the history of the company and the role that John Penfold, Alf Penfold, Michael Penfold, Barry Harland and Fred Carr and many others have played in establishing and building the company over many decades is recognised and recorded. I have asked various people to contribute to a history page for this site and at the time of writing, John Penfold and Michael Penfold had written their story. Sadly John Penfold has since passed away but the memories live on. He was a hard man to please but commanded respect from everyone and had a brilliant brain allowing him to see opportunities and turn them into realities. John was the driving force behind the construction and demolition activities of the company and in all my years in the industry I do not think I have met a cleverer man.

Michael’s page is written through his own memories and experiences, and chronicles his beloved father Alf Penfold’s immense contribution to the business. Michael also pays tribute to others that have contributed to the success of the company over many years, but what it does not reflect is his own pivotal role in fashioning the route the company has taken over the past 20 years. He was, and still is, a visionary and a thoroughly nice man to boot.

Over the coming months and years we will add others stories, and we will delve into the G W Verrall side of the business prior to the merger. We have also added a new gallery, featuring photographs that illustrate the history of the company – I hope you take time to read these stories; they are humbling and compelling…. 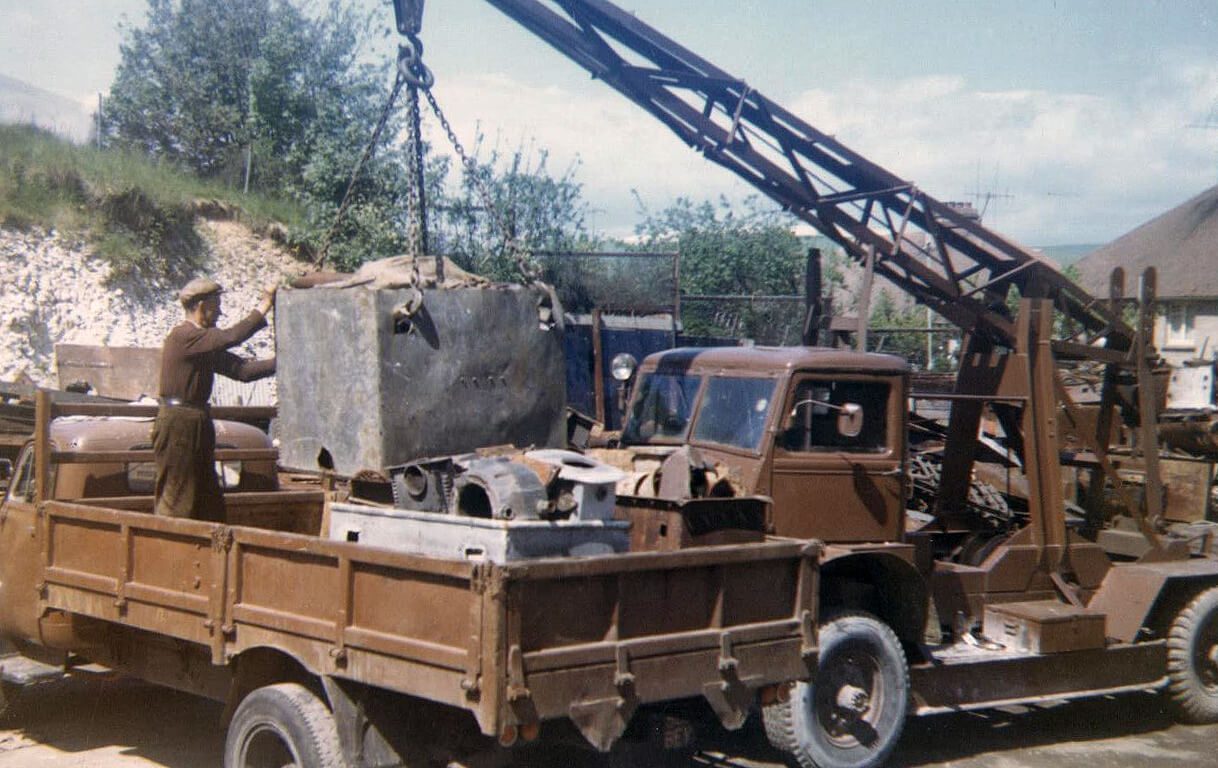 View more images in our gallery below

Images from our archives 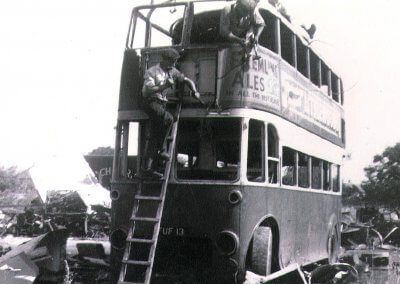 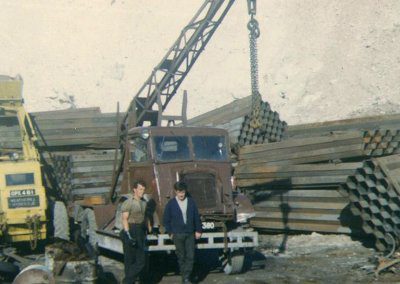 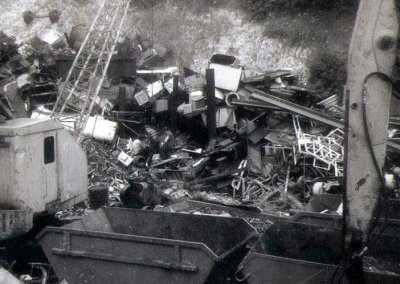 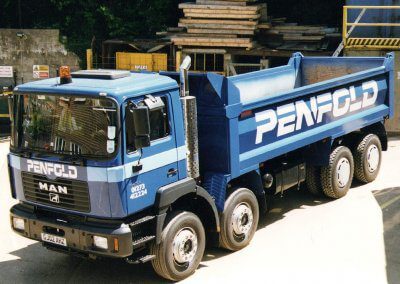 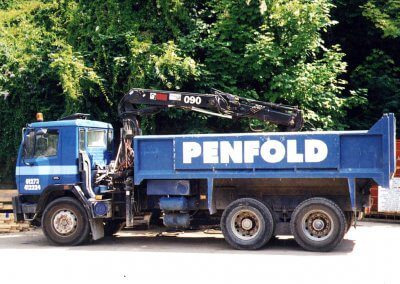 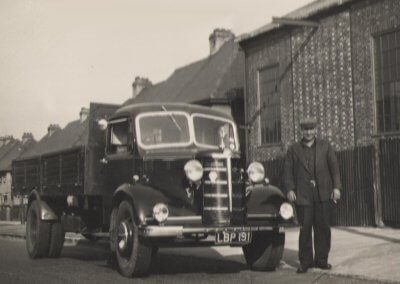 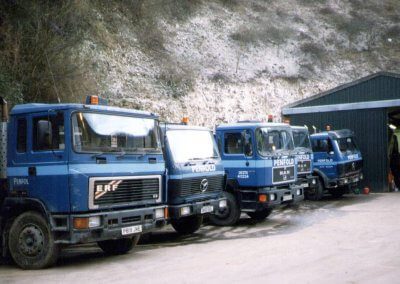 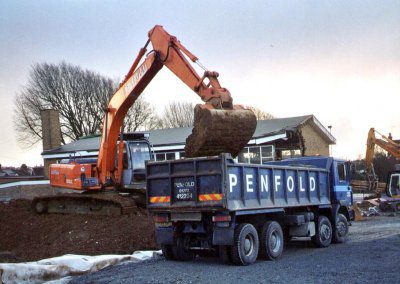 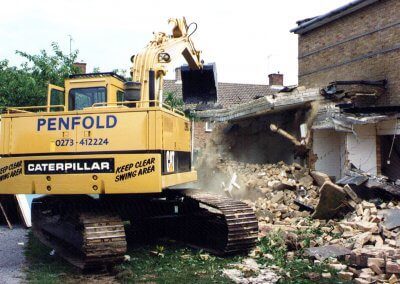 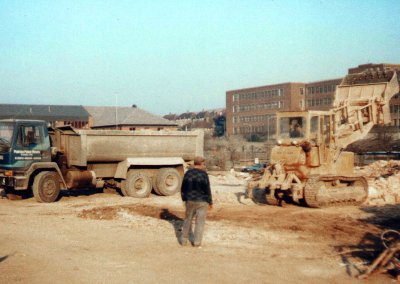 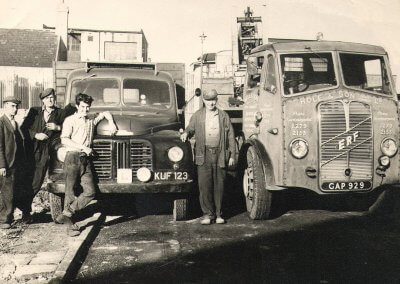 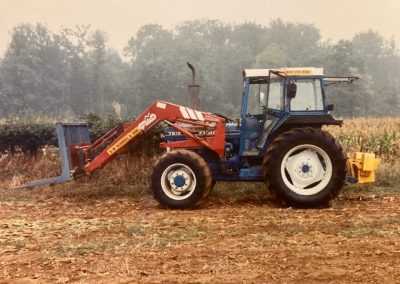 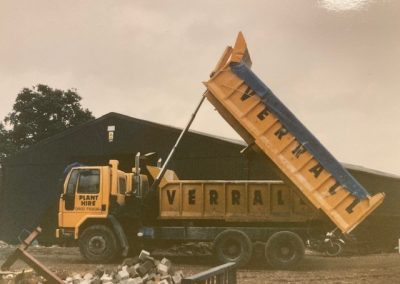 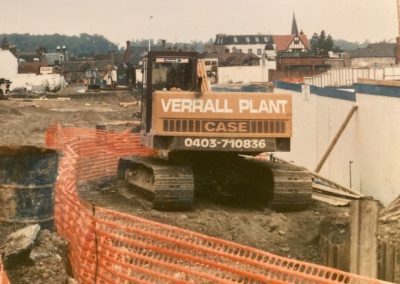 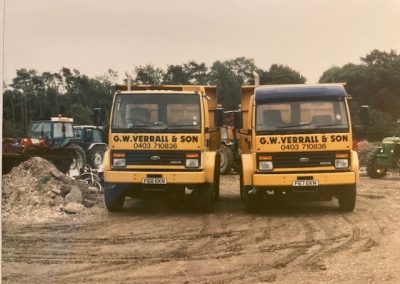 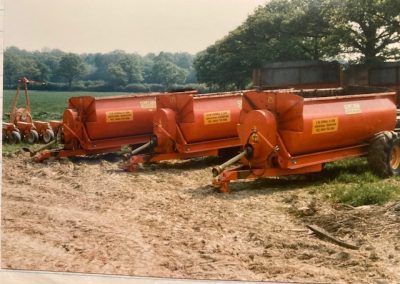 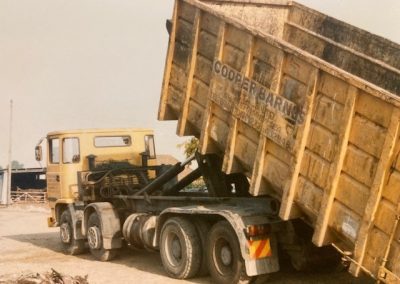